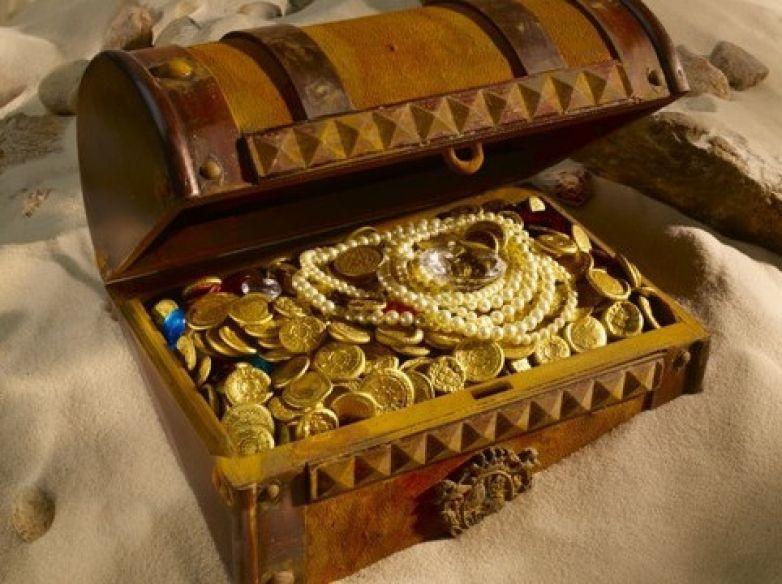 An excerpt from Living Aligned by Rabbi Baruch Gartner

There was once a poor man named Reb Isaac of Krakow who lived in dire poverty for many years, barely eking out a meager living. One night he dreamed of a beautiful bridge in Prague, a city he had certainly never visited in his life.

In his dream, he saw that a treasure was buried under that very bridge. At first, he ignored the dream; wouldn’t anyone in his sorry situation dream of buried treasure? But when the dream returned night after night, he started having second thoughts. Perhaps his vision held some grain of truth?

So Reb Isaac sold, borrowed, and begged whatever he could, until he had enough money to travel to Prague. He set off on a long and exhausting quest, and when he finally reached the beautiful city, he was thrilled to find that it looked just as he had seen it in his dream. But although the bridge was exactly as it had appeared to him, night after night—in the light of day, soldiers walked up and down its length, guarding the span.

Reb Isaac settled down to wait for the soldiers to go off duty so that he could explore beneath the bridge. To his dismay, however, he discovered that it was watched around the clock. Had God brought him so far only to deny him the chance to dig for the riches his dream had promised?

But Reb Isaac was not easily deterred. He returned to his post near the bridge day after day, until the guards became used to his presence. Eventually one of them became curious and summoned him. “Why do you come to the bridge every day?” the soldier asked. “Are you waiting for someone?

Reb Isaac decided to speak truthfully, hoping the soldier would allow him to search the area in exchange for a share of the treasure. He revealed his dream, but after hearing him out, the soldier threw back his head and exploded in laughter.

“You came all this way because of some foolish dream?! What dreamers you Jews are! I also had a dream, that a certain Jew named Reb Isaac who lives on the outskirts of Krakow has a treasure buried beneath the stove in his house, but do you see me going all the way there to check? Of course not!” And he walked away, braying with laughter.

Upon hearing those words, Reb Isaac ran to catch the first wagon back to Krakow—straight to his own home. When he arrived he immediately shoved the heavy iron stove out of the way and began to dig at the hard dirt floor. Soon enough, his spade hit something…a chest filled with gold! In his joy he cried, “Now I know that the treasure was here all along! But I had to go all the way to Prague to discover that it was with me the entire time.”

The “treasure” is within every single one of us, but we might need to travel “far and wide”—through teachers and books and experiences—until we discover it. Ultimately, all of the teachings turn us back home, to the wealth of Godliness that lies within us.